Get fresh music recommendations delivered to your inbox every Friday.

Wake Up And Go To Sleep 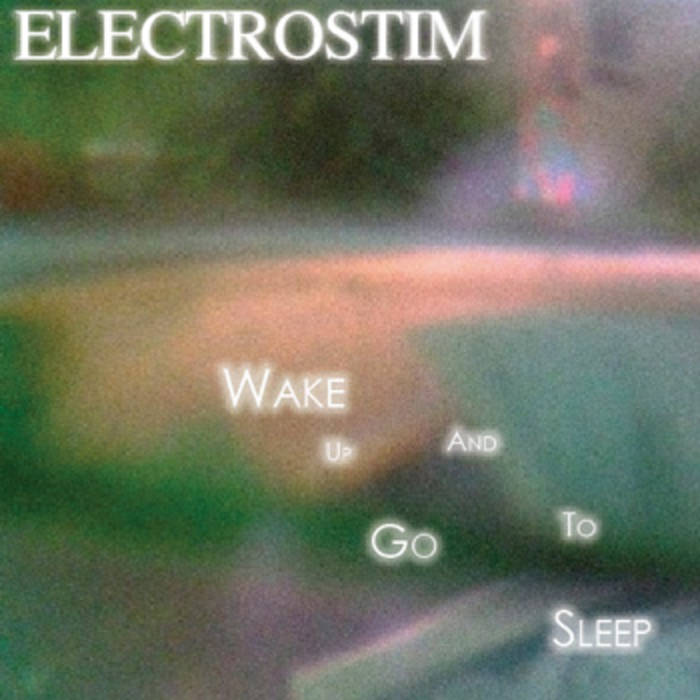 Electrostim is one of the musical aliases of former Hypnolovewheel guitarist Dave Ramirez.

"...My first recordings in over a decade, "Wake Up And Go To Sleep" was created in New Jersey while undergoing weekly electrostim treatments for a blown-out ankle. Seemed like a good name for a band at the time..."

A limited run of CDs were produced and a few might still be available via CDBaby.com

Bandcamp Daily  your guide to the world of Bandcamp